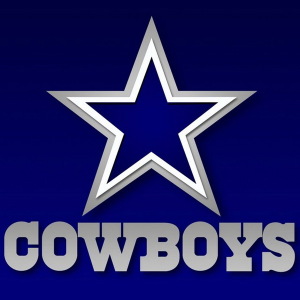 He was employed at Tyson Foods in Sanford for a number of years. He was a member of Star Hope Baptist Church of Sanford.

Jeffrey was preceded in death by his parents; Cora Lee Miller and Jessie Miller.

ATTENTION:  Everyone that Enters the Funeral Home and or Attending the Services - MUST WEAR A MASK

Thank you in advance for helping Us protect the families and communities that we serve.