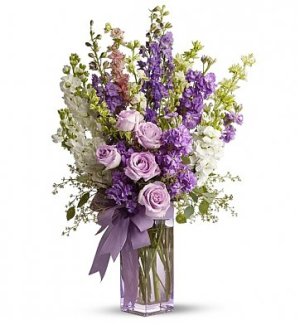 Mrs. Zella W. Gill transitioned into heaven on August 25, 2019, at the Laurels of Chatham in Pittsboro. She was born on May 4, 1926 in Corinth, NC; to the late Samuel Ware and Easter McNeill.

She was educated in the Haywood Moncure School system. She was married to the late Cary Gill.

She was preceded in death by her parents, ten sisters and two brothers.

Zella joined Prince Chapel at an early age. She moved away and joined Liberty Chapel where she remained a faithful member for a number of years. She then joined the Potters House COIC, where she was a member of the Mother’s Board until her health failed and God called her home.

She leaves to cherish her memories her son, Melvin Gill Sr.; her daughter, Brenda Gill; her favorite niece, Fannie Ware of the home; three grandsons, Orlando Kelly of Durham NC, Melvin Gill Jr., and Earnest Nathaniel Gill of Statesville and a host of nieces, nephews, other relatives and friends.